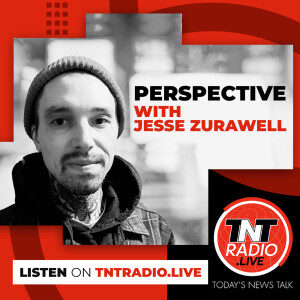 Edward Curtin on Perspective with Jesse…

3 thoughts on “The U.S. War To Destroy Russia is Fueled by Massive Propaganda”